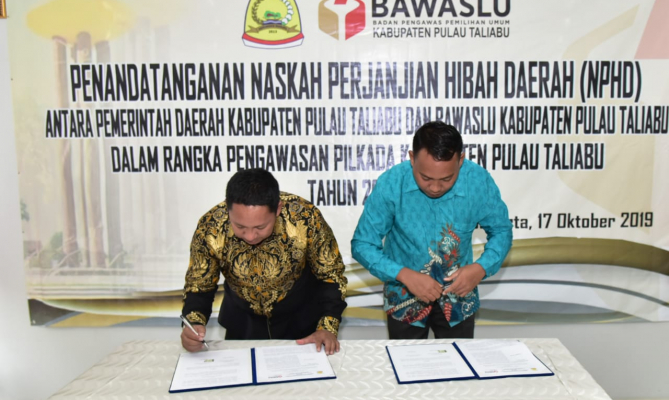 Jakarta - The Election Supervisory Body - Bawasu and KPU agreed on the mechanism for the simultaneous elections of the 2020 regional elections originating from the Regional Expenditure Budget (APBD) grant awaiting a new Minister of Home Affairs Regulation (Permendagri).

Bawaslu member Fritz Edward Siregar said the basis for granting budget funds from the APBD after the signing of the Regional Grant Agreement (NPHD) was stipulated based on Permendagri Number 54 of 2019 concerning Funding for the Election of Governors, Regents, and Mayors from the Regional Budget. Therefore, according to him, the matter of returning the budget awaits a new Permendagri.

"We as election organizers must wait until the Permendagri and Perppu regulate the budgeting issue," he said in discussion with the Kode Inisiatif conducted online, Thursday, (2/4/2020).

KPU Member Pramono Ubaid expressed a similar statement. He asked the Provincial KPU and Regency/City KPU not to agree in advance to the budget cuts by the regional head. The reason Pram believes, until now, the budget allocation is still using the Local Election Law Number 10 and regulated in detail in the Regulation of the Minister of Home Affairs Number 54/2019.

"The KPU may not agree on a matter of budget cuts before the Perppu exists. No matter how it sounds and the details (later) are in Permendagri, "he explained.

"Because, until now, the legal regulations are still the current Act and Permendagri Number 54 and there is no new Permendagri that regulates budget matters," added the man who graduated from Syarif Hidayatullah State Islamic University (UIN). 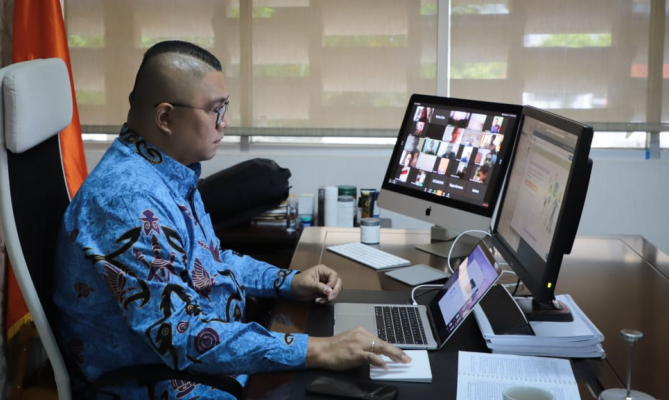