One Month Lasts, Election Supervision Study Program Must be Closed 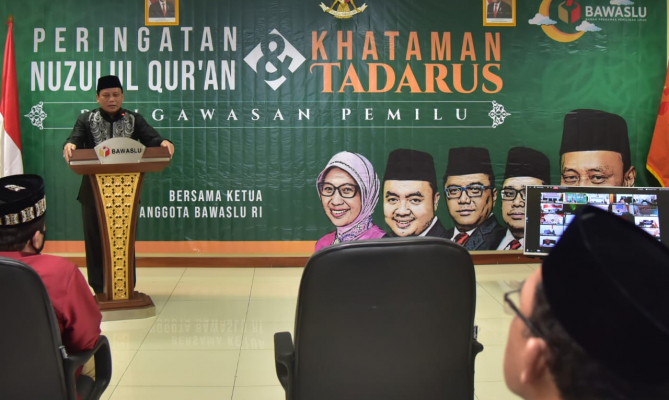 It is important to know that the Election Supervision Monitoring Program is broadcast by Bawaslu through 27 online editions of the YouTube network. The program contains discussions of the ins and outs of the electoral world and is filled by competent people such as academics and various activists of election monitoring organizations.

In this activity, Chairman of Bawaslu Abhan participated in appreciating the success of the Election Monitoring Tadarus activity. Because the new activities carried out online are of interest to various groups.

"We need appreciation, Tadarus Pengawas activities are beyond expectations, the demand is huge," he said. 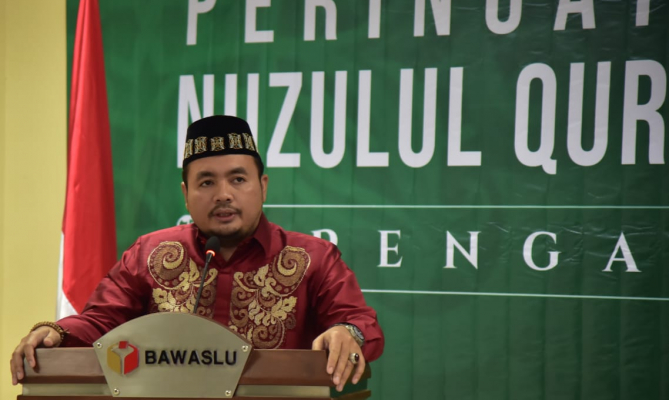