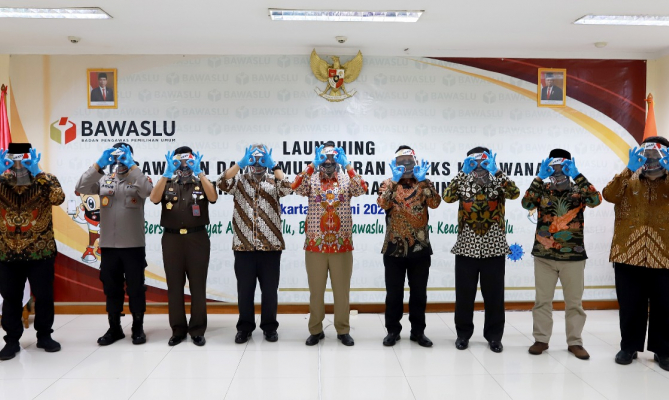 Chairman of the Election Supervisory Body Abhan explained, the IKP was made periodically to enter the factual verification stage for the support of individual candidates which will begin on June 24, 2020. The latest IKP data is somewhat different because it is based on data in the field both from the province to the district.

"We hope it is valid to conduct early detection because this is not based on samples but indeed taken from friends in the area," he explained during the Launch of Election Oversight and IKP 2020 at the Bawaslu Building, Central Jakarta, Tuesday (06/23/2020).

On the same occasion, Coordinator of the Supervisory and Socialization Division of Bawaslu Mochammad Afifuddin explained, the most recent Regional Election IKP was made by adjusting the conditions of the 19th pandemic. Therefore from the context that was launched, there is a pandemic context.

"In the update this time, Bawaslu includes the context of the pandemic that we have experienced in the past few months. This pandemic is indeed very influential in the implementation of the elections," he said.

Besides, 146 districts/cities are indicated to be vulnerable in the context of a pandemic and 88 municipalities are in a low vulnerable point. The aspects measured in the context of a pandemic are the election budget related to Covid-19, data related to Covid-19, local government support, community resistance to the holding of the elections, and obstacles to election control due to the Covid-19 outbreak.

Another thing that also stands out in a pandemic situation is the context of regional infrastructure, which is measured in two aspects, namely information technology support in the region and the information system owned by the election organizer. In this context, Afif said, there were no districts/cities that were low-prone, 117 districts/cities indicated high prone and 144 medium-prone.

Furthermore, at the provincial level, Afif said that of the nine provinces that hold local elections, there are three regions indicated to be highly vulnerable in a pandemic context, namely South Kalimantan, Central Kalimantan, and North Sulawesi. While the two provinces indicated low risk, namely West Sumatra and Riau Islands. Then the four provinces in the medium vulnerable point, namely Central Sulawesi, North Kalimantan, Bengkulu, and Jambi.

"This is part of our efforts to mitigate or prevent potential vulnerabilities not to occur as our Bawaslu's authority maps and anticipates at the same time," explained the man from East Java. 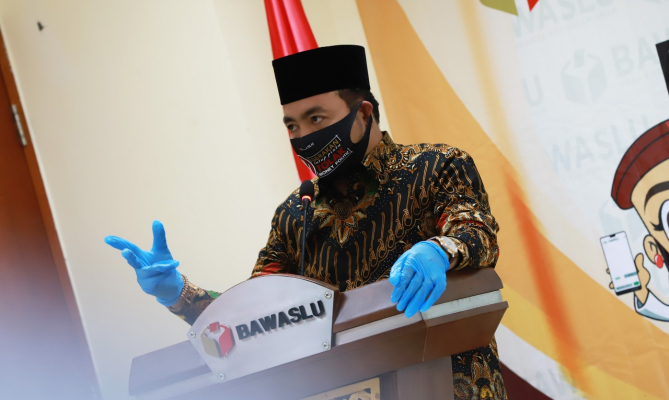