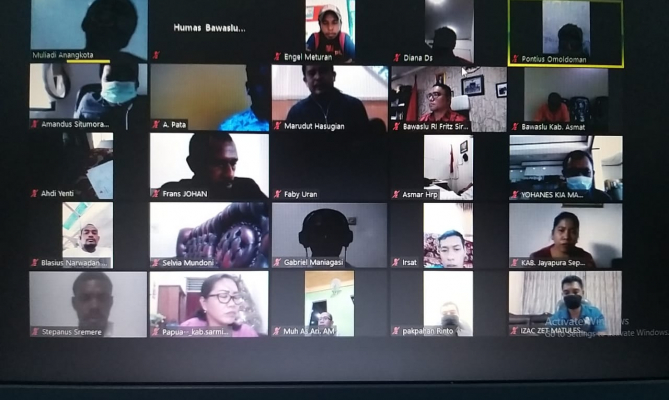 "The voter list data goes up and down, even though there are no extraordinary events that allow an increase or decrease in the number of voters. The data is inconsistent from an area," Fritz said in an online discussion entitled: Updating Data on Voters' Rights of Neglected Citizens, Tuesday (26 / 5/2020).

Second, said Fritz, there are game issues such as religious issues that are linked to the issue of Free Papua. Fritz questioned the readiness of the regional government in recording electronic ID cards, which until now are still homework in Papua.

"Is this slowdown (electronic ID card recording) intentional or indeed due to a logistical reason that appears," he said.

Third, he continued, the inequality of population and civil registration (Dukcapil) data and data in the Central Bureau of Statistics (BPS). "Fourth, the role of communities such as indigenous peoples is very helpful in realizing election data that is by the conditions of the community," he explained.

For this reason, Fritz hopes that the community will also assist the election organizers in supervising the existence of the voter list to create quality voters.

It should be noted, based on the Election Vulnerability Index (IKP) 2020 elections that have been released by Bawaslu, Papua is an area that has a high vulnerability, one of the indicators is the problem of voter data.

General Election Commission (KPU) member Viryan Aziz said, one aspect of the success of updating voter data was public participation. "This participation is important to ensure that the data currently in the process is still problematic or not. If the problem is submitted to the KPU and we will correct it," he explained. 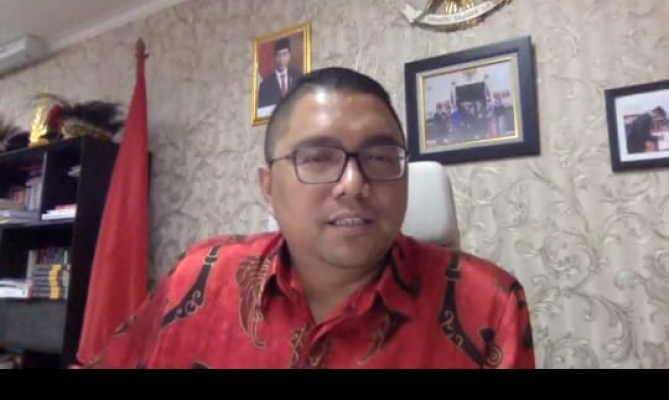