Open Ad Hoc Supervisory Online School, Abhan: They are the Spearhead of the Field 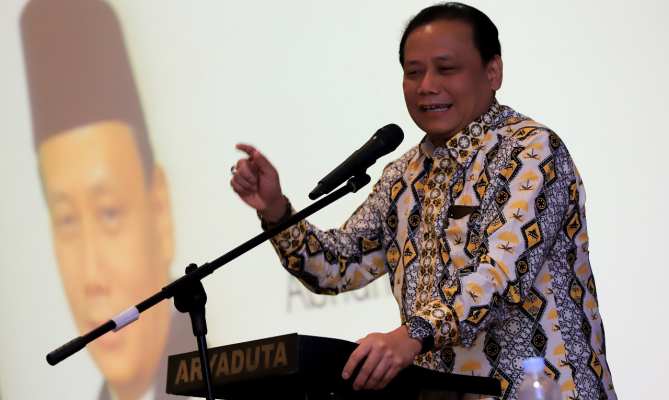 Jakarta, Election Supervisory Body - Bawaslu believes the ad hoc supervisors (temporary) as the spearhead of election and election control. So Bawaslu needs to improve the competence of Ad hoc supervisors.

"The Ad hoc Panwaslu is the spearhead of Bawaslu supervision. Those who later go to the field more to conduct surveillance, but while maintaining integrity as an Adhoc supervisor," said Abhan Bawaslu Chairman when opening the launch of the Ad hoc Election Supervisory School Online, in Jakarta (Jakarta) 5/14/2020).

"This authority is not owned by the Chairperson of the KPU or the Election Supervisory Body. Only belongs to the Ad hoc ranks," he said.

Abhan added, to balance out the authority of the large Ad hoc ranks, sufficient capacity and competency improvement were needed.

"The learning mechanism in the election supervisory school has become one of the Ad hoc ranks to get sufficient capacity," he concluded.