Until July 14, Bawaslu Examined 812 Case of Alleged Violations During The 2020 Regional Elections 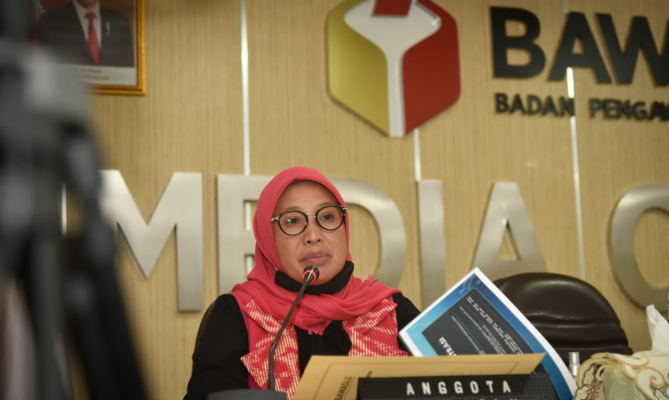 According to him, so far from the examination results, it was stated 171 was not a violation. "In total there are 812 suspected violations. With 168 types of administrative violations, a code of ethics of 35 cases, 12 criminal cases, and 427 other violations of the law, "he explained in a press conference on Preparation of Election Supervisory Body in the Election Supervisory Monitoring in the 2020 Regional Election, Tuesday (07/14/2020).

Dewi said based on the form of violations, 168 trends of administrative violations occurred. Ad hoc election organizer (temporary) election announcement was not by the unprofessional provisions of 26 cases. Followed by 29 violations of candidate members of the PPS (Voting Committee) who did not qualify because of involvement in political parties. As many as 27 cases, he continued, prospective members of the PPK (District Election Committee) were not eligible.

"That is the highest level of violation that has been processed by the Provincial Bawaslu and Regency / City Bawaslu," he said.

Whereas for the code of ethics, Dewi stated that the District Supervisory Committee (Panwascam) became the party administrator for 6 cases, Panwascam was not neutral or showed partiality to political parties or candidate pairs of 5 cases. "For Provincial KPU and Regency KPU who are not professional and there are four parties taking part in the formation of PPS," he added.

The woman who was born in Palu City, Central Sulawesi Province on June 10, 1967, added, for other violations of the law there were 143 cases of neutrality in the state civil service (ASN) which provided support through social media. Among Central Sulawesi 79 findings, North Maluku 66 findings, Central Java 64 findings, South Sulawesi 55 findings, and North Sulawesi 18 findings. 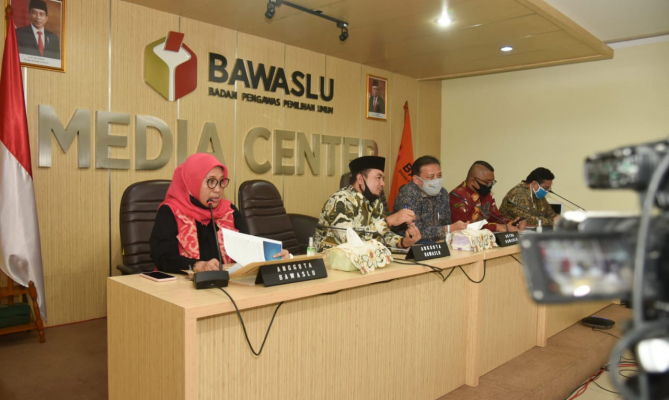