Temporarily Off, Bawaslu Explains the Fate of the Ad Hoc Supervisory Committee 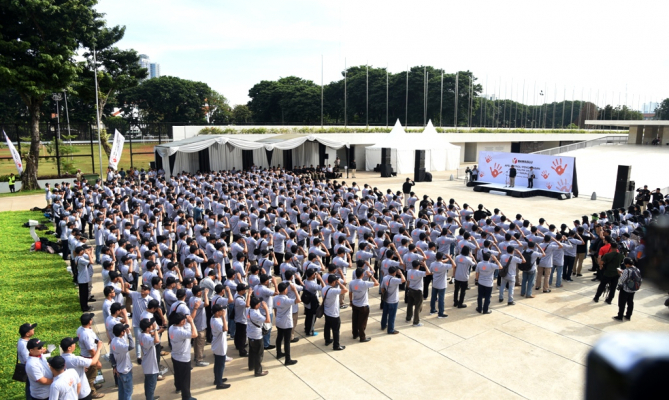 The Election Supervisors hold a supervisory patrol in the face of the 2019 Election quiet period. Photo: Public Relations of the Bawaslu RI

Jakarta, Election Supervisory Body - The emergence of a COVID-19 or coronavirus outbreak has delayed several stages of the 2020 elections. Supervision work has also hampered to make election supervisors with Ad Hoc status must be deactivated first.

Chairman of the Election Supervisory Body Abhan said the ad hoc election supervisors who had been inaugurated or whose inauguration had been delayed had been inactive. Also, Abhan explained that the matter of the honorarium would also be carried out later when the supervisory work began.

"The Sub-district Supervisory Committee inaugurated, as of March 31, they were deactivated when that period there was no supervisory duty performed. So the honorarium was paid only in March 2020," Abhan said in Jakarta, Friday (3/4/2020).

Abhan said that during the temporary dismissal of the Sub-District Supervisory Committee and the Village Supervisory Committee, no honorarium given. However, operational costs such as building/office rent, furniture rental, office equipment rental, power subscription, and services can still be paid.

"I hope this disaster will be over quickly so that the ranks of supervisors for the 2020 elections can be active again and carry out their duties and functions," he said.