Supervise Campaigns at Social Media, Bawaslu Will Form Cyber Patrols in Each Regency/City 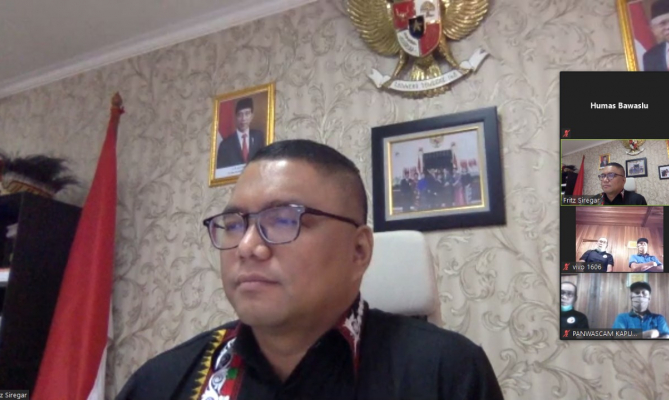 "We Bawaslu will form a cyber team in each Regency / City Bawaslu so that the reporting process (violations) to the foam medical platform is immediate 'down' quickly," Fritz said in an online discussion of Policy Recommendations Regarding Election and Election Regulations in Indonesia related to Political Campaigns on Social Media, Thursday (6/18/2020).

Unfortunately, said the man who graduated with a law master from Erasmus University, the Netherlands, the Election Law of 10/2016 does not regulate any prohibition on campaigning on social media. For him, it is very different from the Law on Election 7/2017 which regulates many campaign issues through social media.

Besides, in the Election Commission (PKPU) regulations (pilkada) in disasters, there are also no campaign restrictions conducted online, only limited to public meetings. "For the Province (Pilgub) it can only be done twice and once for the Regency / City (which holds pilbup and pilwalkot)," he said.

Not only is the campaign prohibition on social media that has not been regulated, Fritz said, the general campaign prohibition based on the Law on Regional Election 10/2016 only exists in Article 69. So, he continued, if other violations are found, for example, related to the Electronic Transaction and Information Act (ITE), then forwarded to other authorized parties such as the police. "That is because in carrying out their duties, Bawaslu is bound to relevant laws, for example for regional elections Bawaslu works under the Law on Regional Election 10 of 2016," he pointed out.

On that occasion, Fritz thanked Facebook for giving the election / pillada organizers (KPU and Bawaslu) a special path in reporting hate speech to immediately remove the content. Although he acknowledged, there were still differences in the meanings of hate speech between Bawaslu and social media platforms.

"Thank you to Facebook for giving Bawaslu and KPU a special channel, for reporting if found alleged hate speech (in the campaign), even though we still have a long debate about what is hate speech," he said. 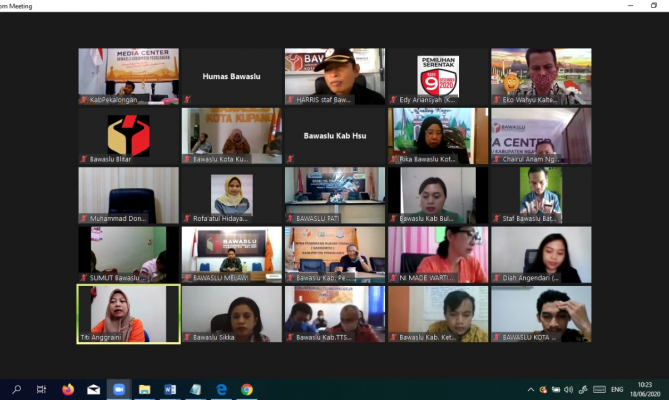